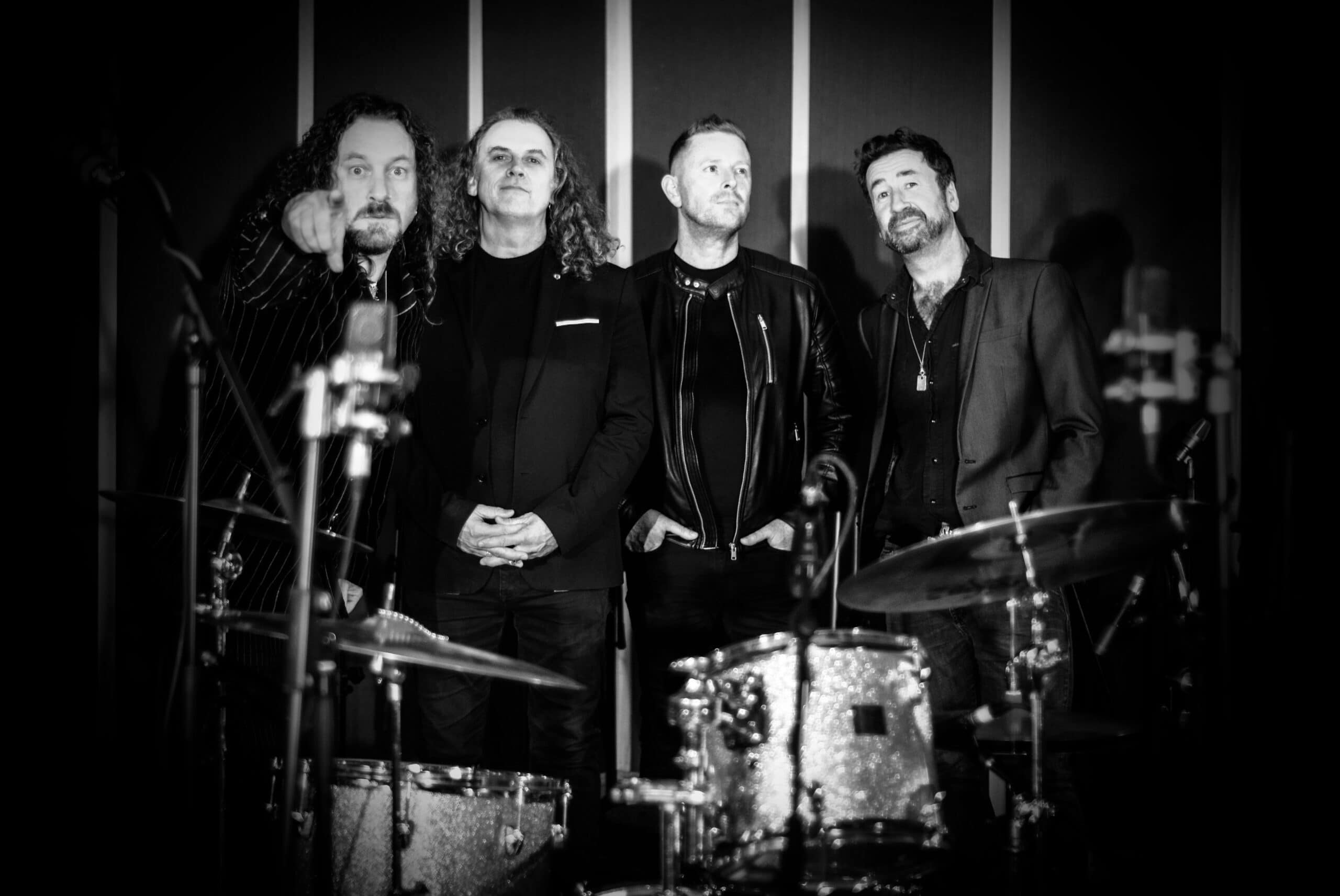 Posted at 14:12h in Blog by audionetworks 53 Comments
0 Likes

We thought we would try and help you with our up to date wedding blog right here.

If your Looking for the Best 10 x wedding bands in Ireland then this is the right place to start your google search.

For unique and alternative ideas to the bog standard covers and party bands for wedding Music, check out these amazing bands below.

All of the videos here will give you a great idea of their live performance and should help you in making the correct decision when booking the best Party and wedding bands in Ireland.

You can click on the links and book the bands for direct fees here,

They will take you through the best song choices, including the ever important 1st dance ” The one, hopefully you will never forget….and give you some good honest advice on what works and what doesnt…

Enjoy the music, simply click on the links below and big congrats on your wedding day… Slan!